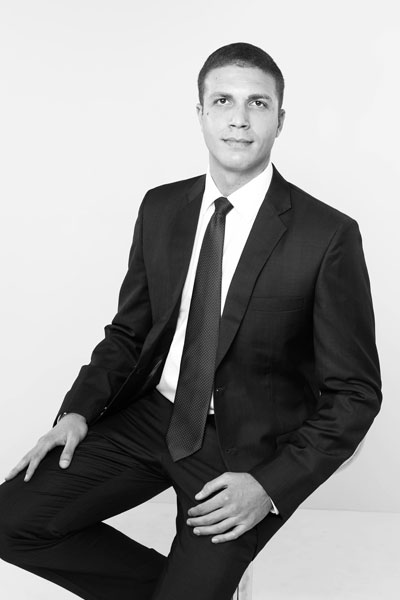 For more than five years, David worked as a litigator at a prominent Naples-based law firm whose trial-centric practice spans the litigation spectrum.  In this capacity, David acquired extensive experience in virtually every aspect of the civil litigation process, while representing clients operating throughout the country in an array of highly regulated industries.

David is experienced in matters tried before state and federal courts, throughout Florida and nationally, at trial and appellate levels, as well as before arbitrators and mediators.

After graduating from the University of Michigan Law School, David served as a law clerk at the U.S. Senate where he aided the Senate Health, Education, Labor and Pension Committee’s efforts to investigate deceptive business practices.  While still enrolled in law school, David served as a judicial intern for a federal judge in Washington D.C. whose unique docket provided exposure to a host of national security and transnational legal issues.  Following his judicial internship, David accepted a position with an international labor organization, where, in addition to drafting briefs which contributed to a successful campaign, David prepared memoranda diagnosing weaknesses in the union’s case and estimating the impact litigation pending before the U.S. Supreme Court was likely to exert on the proceedings.  Such experiences complemented the two years David spent at the Federal Judicial Center, an agency dedicated to judicial education and research, where he helped administer training programs to American and foreign judges, and became adept at meeting the expectations of diverse legal constituencies.

David is originally from South Florida.  While English is his native language, he is fluent in Hebrew and conversant in Moroccan Arabic.